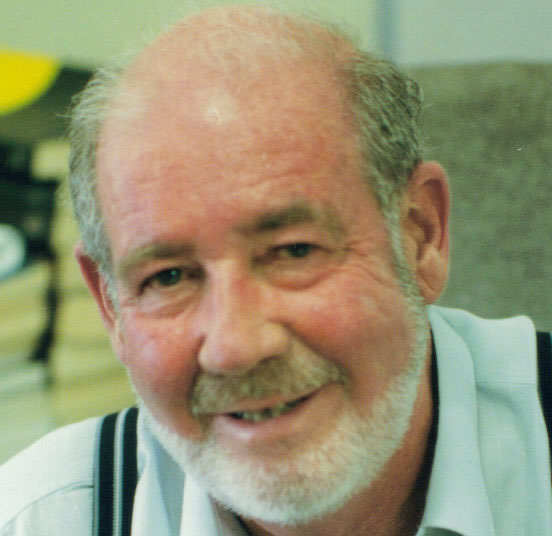 Professor Kelly, who was a member of the Australian Academy of Science, helped develop Category theory – a field of Pure Mathematics that pervades almost all fundamental structures of mathematics.

Well known for his role in attracting expertise to the field in Australia, Professor Kelly will also be remembered for his great influence on a young generation of Australian mathematicians.

In 2003 Professor Kelly was awarded a Centenary Medal for services to Australian society and science in mathematics.

Professor Kelly continued to carry out research and until last year held an ARC Discovery Grant. He published four papers in 2005 and in his last few days he was working on a joint paper that his co-authors will complete.

See the obituary in the Gazette of the Australian Mathematical Society.

About this page.    [Last updated: Monday 19 March 2018 at 1:02 pm. For questions or comments please contact webmaster@maths.usyd.edu.au.]